When ‘Convert remaining update tests extending WebTestBase’ got committed, it was official, the 8.6.x branch of Drupal core now contains less then 100 Simpletests.

Why is this noteworthy you ask?

This is being done as part of the PHPUnit Initiative. One of the main goals of the PHPUnit Initiative is to deprecate the Simpletest module in Drupal 8, so it can be removed before Drupal 9 is released. This would allow us to get rid of one remaining Drupalism, give us less code we need to maintain and allow Drupal to move fully to the industry standard in PHP testing, PHPUnit.

In order to allow us to remove Simpletest from core, we first need to remove all dependencies on it from core. The most obvious being any test using Simpletest.

But, of course, we don’t want to lose test coverage while we do this, so all existing Simpetests need to be converted to PHPUnit tests.

For the last year or two, a lot of work has gone into improving the PHPUnit API for Drupal core. All in an effort to make conversions as painless as possible. Alongside that, a ton of work was done doing the actual conversions. We started with 1047 Simpletests and now only less then 10% of that is still left.

I want to use this milestone to thank everybody that has helped out over the years, and hopefully we can do a final push to convert the remaining tests.

Want to help with the final push?

If you want to see how the PHPUnit Initiative is progressing, check out www.simpletest-countdown.org.

Feel like helping out? Check out the Contrib Kanban for the PHPUnit Initiative.

Want to see which Simpletests are still left in core? Check out the list.

Len Swaneveld (Lendude) is one of the initiative leads for the PHPUnit Initiative and one of the subsystem maintainers of the Views module in Drupal 8 core. 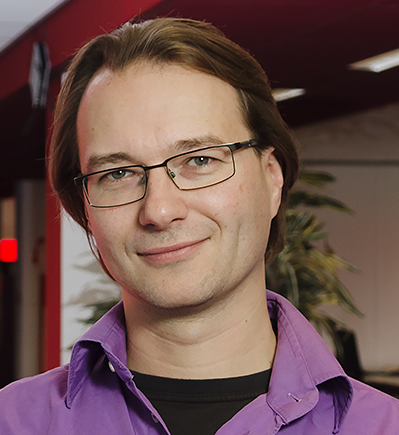